Home ⁄ About ⁄ Awards, Reviews and News

Film Review: ‘Fambul Tok’ Reveals the Power of Forgiveness, VividLife.me | February 3, 2012
“Philosophers and theologians have long maintained that there’s tremendous power in the act of forgiveness, though rarely has its impact been illustrated as eloquently as in this documentary. Those interested in alternative means of making peace will be intrigued by the quiet power of this profoundly moving film.”
Read the review >

Review: Fambul Tok – Female Eye Film Festival 2012 , Toronto Film Scene | June 19, 2012
“The message of forgiveness is something we can all take away from this film, and perhaps by watching, we’ll find ways to make our own lives better.”
Read the review >

ZIFF Film Review: Fambul Tok in Mambo Magazine | June 19, 2011
“Many will feel that showing (yet another) film focusing on African war crimes and massacres defeats the goal of developing African cinema; in continuing to shackle the continent to themes of violence and poverty, Africa hammers an image of inferiority to herself. But there was an exception in Fambul Tok breaking the cliche that I feared was going to dominate the film.”
Read the review >

SXSW Film Preview: Fambul Tok, The Austinist | March 8, 2011
“This documentary echoes the recent grassroots revolutions in the Middle East, and it teaches international communities that real hope for peace comes from the strength of local community and forgiveness.”
Read the review >

Fambul Tok DVD Review by K. Harris, Top 10 Reviewer | Amazon.com
“I have rarely found a film to be both shocking and inspirational. If the victims of horror and atrocities can forgive those that committed the crimes, it actually inspires a hope for progress. And that’s what these all stand for -progress through community. It’s not a Western idea per se, but maybe it should be. Sparse, simple and quite powerful – an easy recommendation to lovers of documentary or anyone interested in world events, civics, or sociology.”
Read the review >

Sara Terry: On Film and Forgiveness in The Jakarta Post | April 27, 2011
“The film is beautifully shot, the tenderness, grief and guilt of victims and perpetrators bleed through Terry’s frames, blending in the act of forgiveness. This forgiveness is best witnessed when best friends, estranged since the war, again come together.”
Read the interview and review >

The 12 Best Films of SXSW, Paste Magazine | March 24, 2011
“People of the African nation of Sierra Leone practice an ancient ritual of family talk called Fambul Tok in this incredible documentary. Citizens whose lives were horrifically changed by civil war, where family members became killers of their own families, where torture and cruelty were every day occurrences, demonstrate a remarkable amount of tolerance and forgiveness as they gather to heal the emotional scars of war.”

March 2012
An article by ED John Caulker is featured in a special issue of Conciliation Resources’ publication,  Accord, where he discusses the origins and importance of the Fambul Tok process in empowering Sierra Leoneans to rebuild their communities.

September 9, 2011
Libby Hoffman gives an in-depth explanation of the Fambul Tok process in her TedXDirigo talk.

March 2011
John Caulker opens up about the end of the civil war in Sierra Leone and the need to come together during his 2.5 minutes with GenConnect at SXSW: 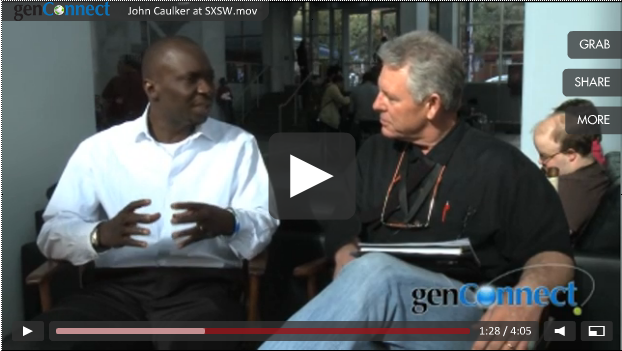 March 2011
How did Sara Terry meet John Caulker and Libby Hoffman? How is humanity defined by forgiveness? Hear Producer and Director Sara Terry answer these questions with GenConnect at SXSW: 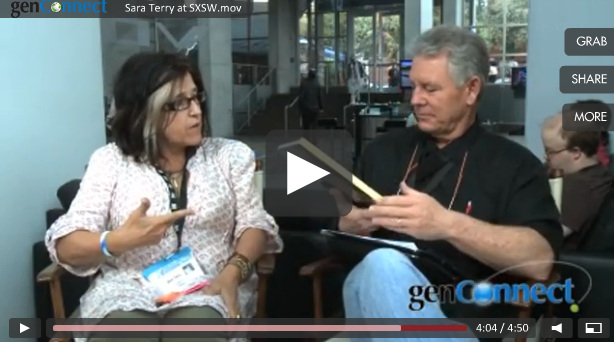 March 2011
Where does Fambul Tok go after SXSW? Executive Producer and Producer Libby Hoffman shares her perspective in this video interview with GenConnect: 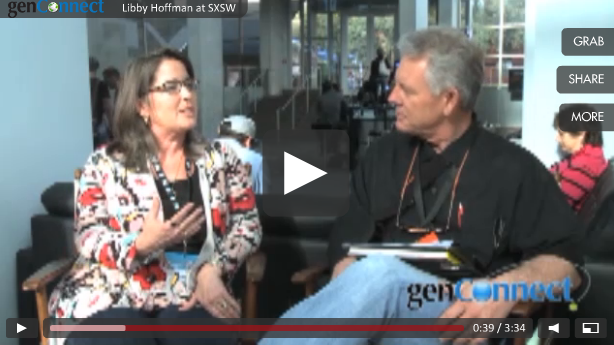 Three-part feature from The Christian Science Monitor on Fambul Tok.